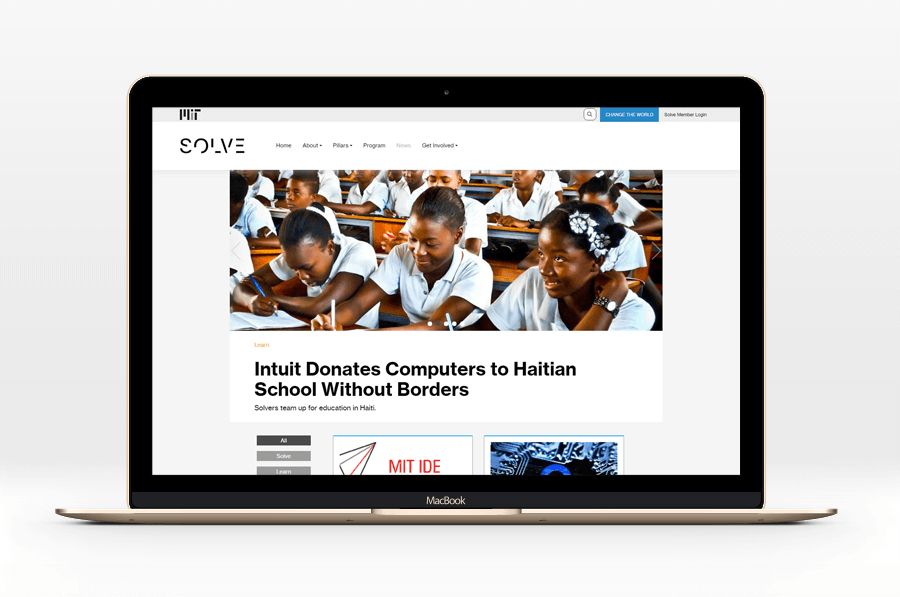 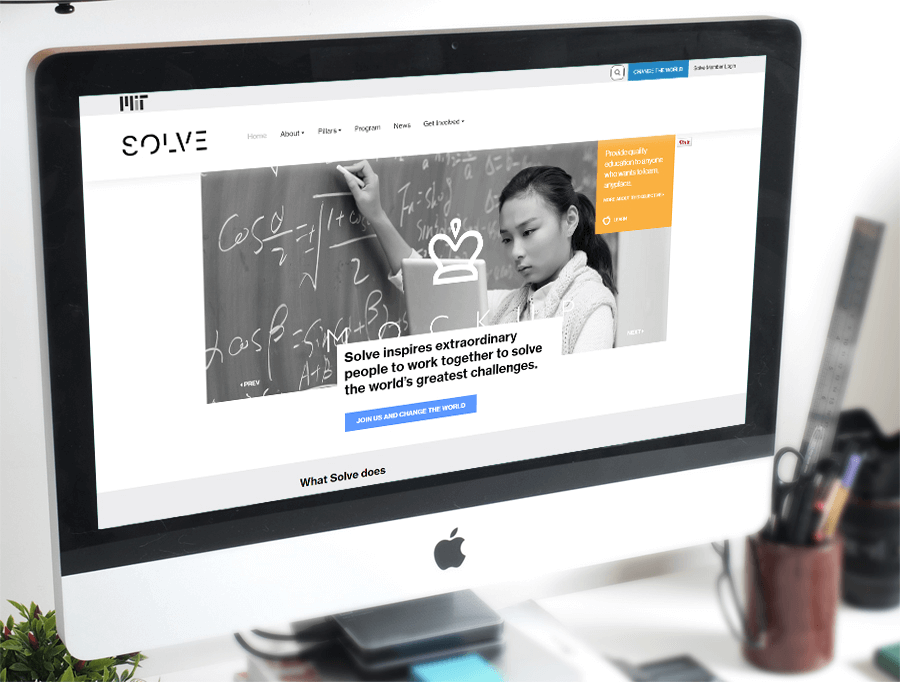 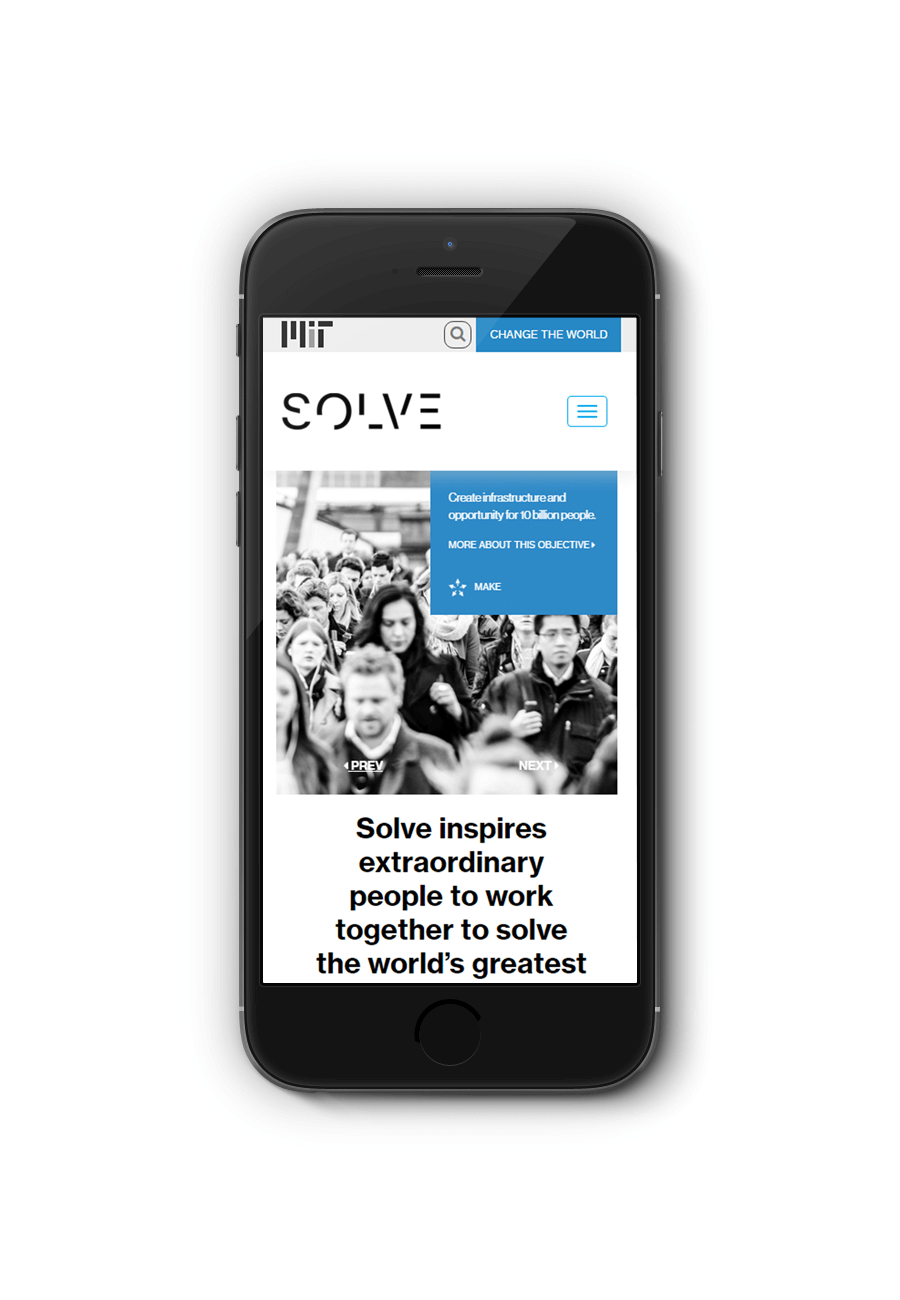 When MIT and the MIT Technology Review started their “Solve” initiative–a gathering of experts in different fields who would work to address world challenges–they were looking to create a website that would not only promote the event, but would also “tell stories about the problems we’ve identified and the progress being made on solving them.” They began with a phased approach, a static site for promotion and online registration. Then, to make the site more robust and more easily managed by MIT Technology Review staff, they engaged Knectar to design and develop a custom Drupal website. The Drupal CMS would enable the program editor to add and update news stories and photos about the Solve event as well as about work that Solve attendees and supporters are doing around the globe.

The work was done in two phases, to allow for the launch of the “News” section before Solve’s kick-off at MIT from Oct. 5-8, 2015:

At the close of the project, MIT Technology Review has a website that meets their goals: a primary promotional vehicle for Solve, and a medium for spreading the news of how Solve participants are making a positive difference addressing issues of global importance.